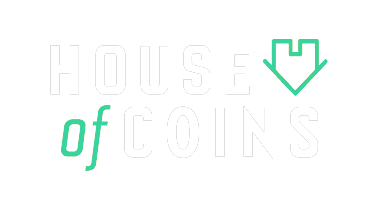 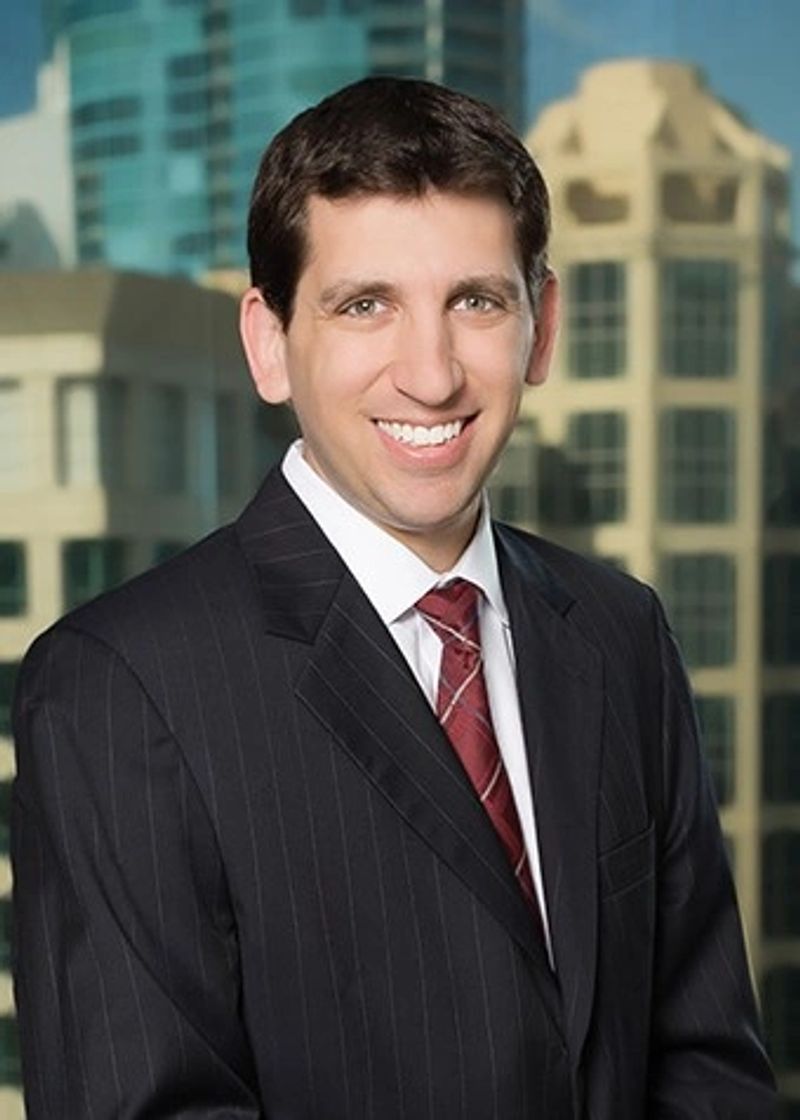 After graduating from Olympic Heights Community High School in Boca Raton, Evan attended the University of Florida. During his time at UF, Evan had the opportunity to research, edit and write part of First in Thirst, a book profiling Gatorade and worked as a sports reporter for the Independent Florida Alligator.

Prior to founding Evan D. Appell, P.A., Evan was a shareholder at GrayRobinson, P.A.  Throughout his career as an attorney, Evan has represented both private and public sector clients, including government agencies. Evan practices in both state and federal court and has handled numerous matters in arbitration.

The experience your business needs.